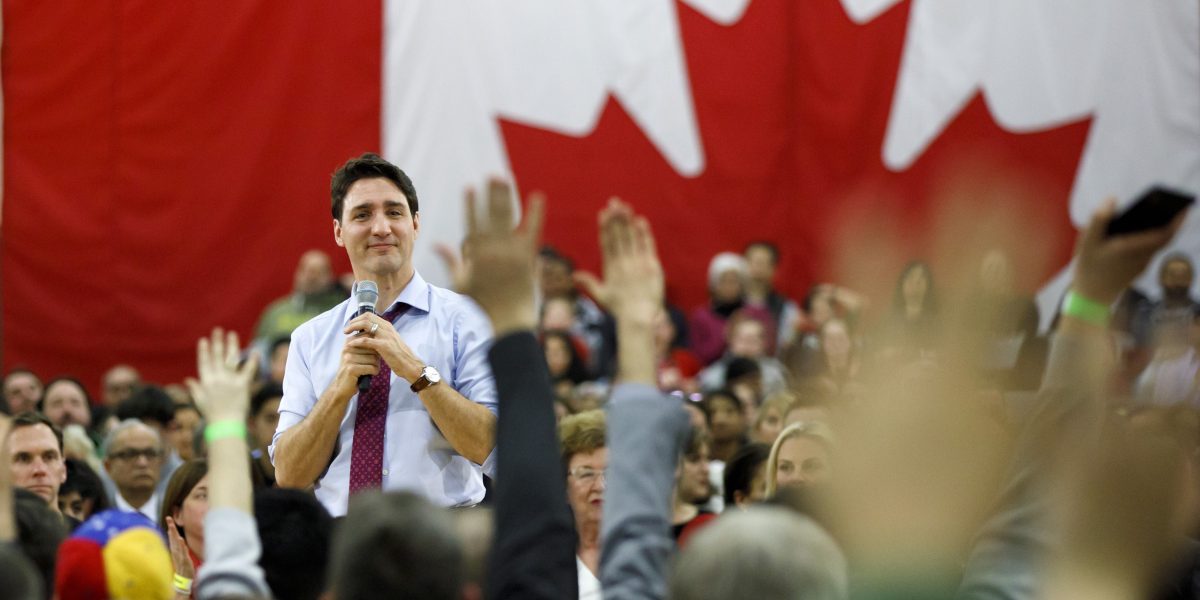 Trudeau made the comments during a wide-ranging town hall meeting Thursday night at a Milton, Ont., high school. The prime minister said he was “deeply concerned” about comments Ford made Wednesday, refusing to rule out cuts to all-day kindergarten and potentially growing class sizes in the province.