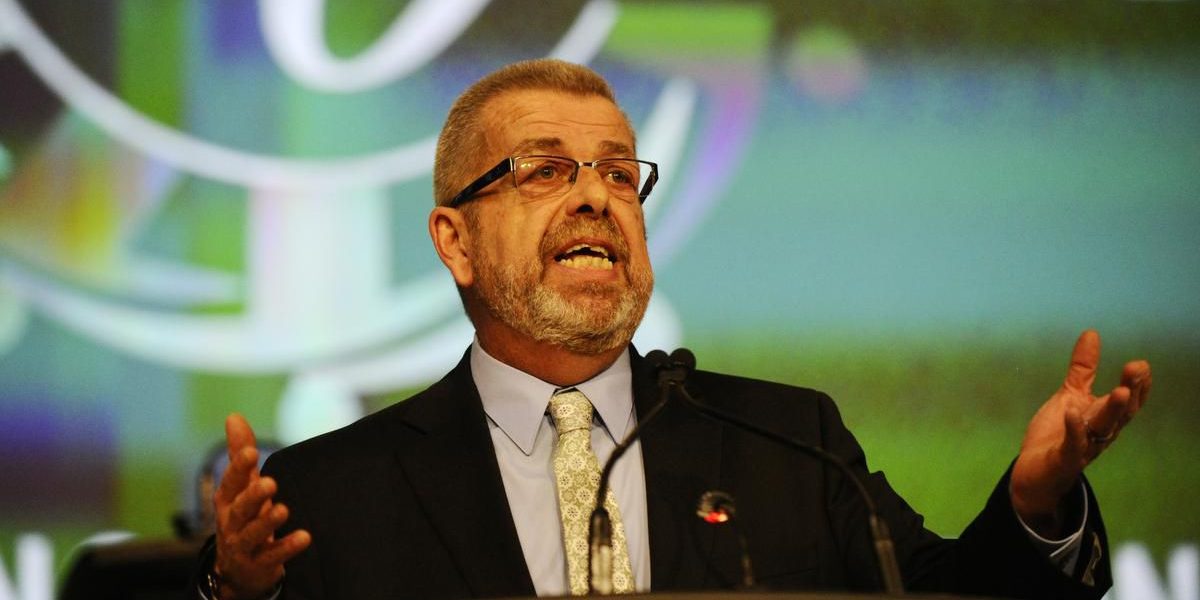 The union representing Ontario’s public elementary school teachers “strongly denounces” Doug Ford’s vow to revert to the 1998 sex-ed curriculum, calling the move “irresponsible” and saying it will “vigorously defend” any teacher who sticks with the 2015 lesson plan.

At the annual meeting of the Elementary Teachers’ Federation of Ontario, members were told Monday to exercise their professional judgment when it comes to the current curriculum.

“Teachers will not be muzzled by a government whose political agenda takes precedence over the protection and education of their students,” said ETFO president Sam Hammond during opening remarks at the Sheraton Centre Toronto Hotel.

“The government’s decision to revert to the 1998 Health and Physical Education Curriculum while initiating further consultation is irresponsible, discriminatory and jeopardizes the safety of the students that we teach,” said Hammond, garnering a standing ovation.

The union, which represents 83,000 educators, will support any member who teaches the current curriculum and will “pursue all options to respond appropriately to the government’s reckless behaviour,” said Hammond, adding the government’s actions conflict with teachers’ responsibilities and obligations to their students.

ETFO is joining a growing chorus of critics opposed to the Ford government’s plan to get rid of the Liberals’ sex-ed curriculum introduced in 2015 and replace it with lesson plans used between 1998 and 2014. Of concern to many school boards, health care groups and teacher unions is that the older curriculum doesn’t address issues such as cyberbullying, internet safety, same-sex families, gender, and informed consent.