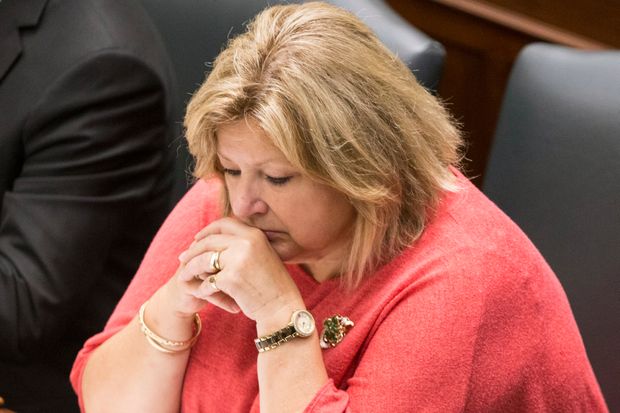 The Ontario government’s plan to increase high-school class sizes will result in the loss of thousands of education positions, says the head of the secondary school teachers’ union which has vowed to fight the changes.

Speaking at a press conference on Thursday, Harvey Bischof, the president of the Ontario Secondary School Teachers’ Federation, said public high schools would lose 5,700 teaching positions over four years and 34,000 classes if the government goes ahead with its plans.

Education Minister Lisa Thompson announced a number of changes last Friday that included modifications to the sex-ed curriculum and a “back-to-basics” approach to math. But among the most controversial were increases to class sizes for high school and some elementary grades over the next four years.

The average class size would increase by one student in grades 4 to 8, and from 22 to 28 students in high school, she said.