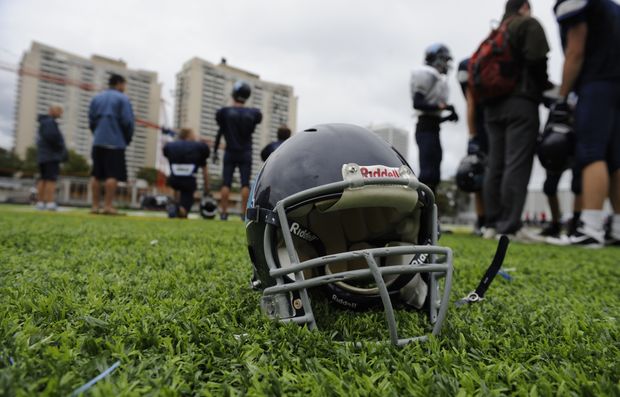 The repeal of a controversial sex-ed curriculum by the Progressive Conservative government in Ontario last summer took with it any explicit mention of concussions. Documents recently filed in a provincial tribunal show that bureaucrats at Queen’s Park were warning of the removal in e-mails and at least one briefing meeting by mid-July.

“As mentioned at this morning’s …. briefing, the section on concussions is not in the 2010 version of the curriculum, although there is a brief mention of head injuries,” Melissa Molson, an assistant deputy minister of health, social, education and children’s policy wrote in an e-mail to colleagues on July 18. (The 2010 version is being used in Ontario schools in the interim while the government undertakes consultations on rewriting a sex-ed curriculum among other issues.)