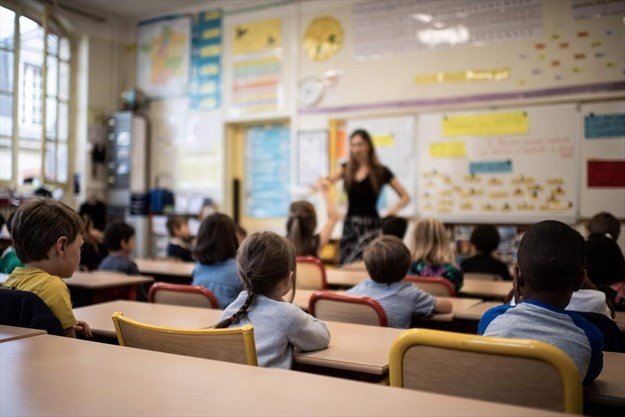 A study from the University of Ottawa suggests there has been a sharp increase in the level of violence teachers face while working in Ontario’s elementary schools.

A team of researchers surveyed more than 1,600 educators last year to gauge the number of times they encountered violence from students, parents or administrators during the 2017-18 school year.

They then compared those results to a survey undertaken by three major unions in 2005, which found that only seven per cent of teachers at the time reported experiencing bullying over the course of their careers.