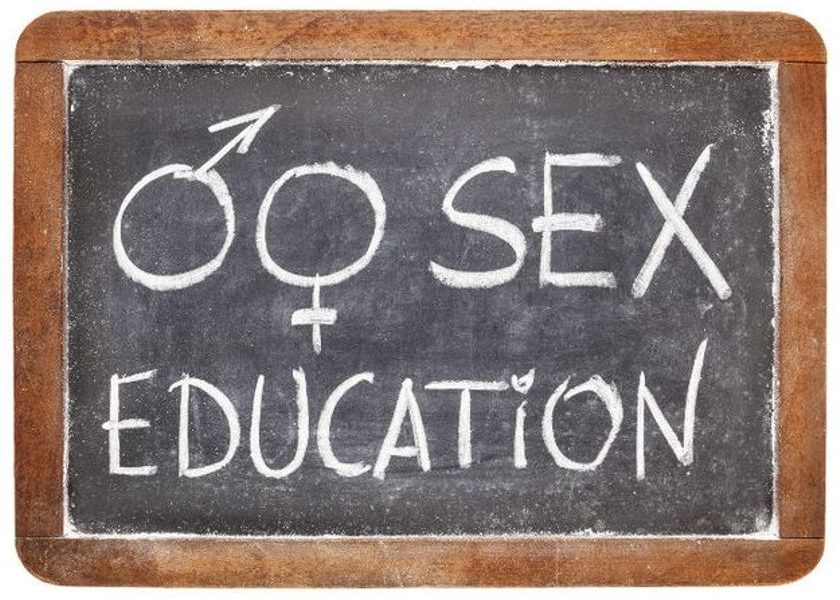 While not coming down against the government’s plans in regards to changing the sexual education curriculum, two local boards joined others across Ontario in calling for more information.

In the government’s speech from the throne, it announced the 2014 human development and sexual health curriculum would no longer be taught in Ontario schools and that it would be replaced with another curriculum.

Confusion erupted when the government first suggested schools would revert to the old curriculum that was taught from 1998-2014. School boards and teachers are now saying it’s not clear what they’re supposed to teach come September.

“We understand that the provincial government is considering further consultations about some aspects of the curriculum related to human development and sexual health. Our board of trustees would be most willing to contribute to these consultations should the opportunity arise in the near future,” said McMillan. “The UCDSB expects any curriculum, whether it is mathematics, social studies or science, to be current and aligned with modern realities, including our rural realities. We have the same expectations for the health and physical education curriculum used in Ontario schools.”

The debate around the human development and sexual health curriculum, more commonly known as the sex-ed issue, reached a boiling point during Kathleen Wynne’s time as premier, as many parental advocacy groups took issue with the content and process for the first update to the curriculum in a generation.

The Ministry of Education, at the time, said it consulted with over 4,000 parents from across the province.

Following the news of the expected changes, the Ontario English Catholic Teachers Association added their voice to the growing chorus of opposition to the proposed changes by Ford.

“A modern and comprehensive health and physical education curriculum is key to promoting healthy living,” said OECTA president Liz Stuart. “The role of the publicly funded education system should be to foster awareness and respect. To this end, it is important for teachers to have relevant, up-to-date information and resources.

“By going backward, we are doing students a disservice, leaving them without the tools and knowledge to manage their relationships and personal well-being.”

Catholic District School Board of Eastern Ontario chair Todd Lalonde issued a statement Monday, which echoes that of the UCDSB in not criticizing the government’s actions, but calling for clarity.

“Both the current and previous health and physical education curriculum were taught in Catholic schools through a Catholic faith lens. Ontario Catholic schools, including the CDSBEO, receive curriculum through the Fully Alive Program that was sponsored and developed through the Catholic Bishops of Ontario in collaboration with Catholic school boards, educators and families,” Lalonde said in a statement emailed Monday afternoon. “As the review process continues, we await further direction from the Ministry of Education, and we look forward to continuing to work in partnership with the Catholic Bishops of Ontario to implement the curriculum in a timely manner.”

The Ministry of Education expects to launch the new round of consultations in September of this year.