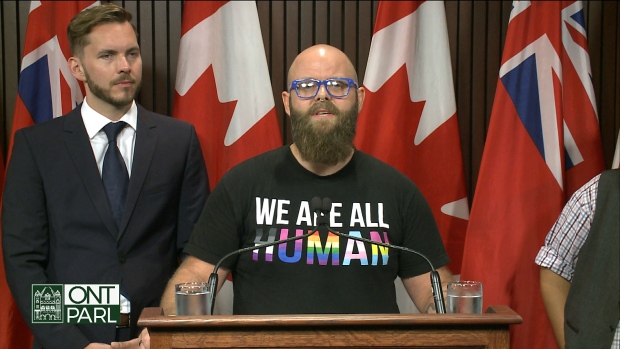 The Human Rights Tribunal of Ontario dismissed the argument that the government was discriminating against the 11-year-old sixth-grader — identified only as AB — by not including mandatory lessons on gender identity in the curriculum at the time she filed the complaint.

The tribunal said a separate court decision in favour of the government made the girl’s complaint moot.