Bracing for impact: A four-per-cent cut would trim $1 billion from Ontario’s education budget 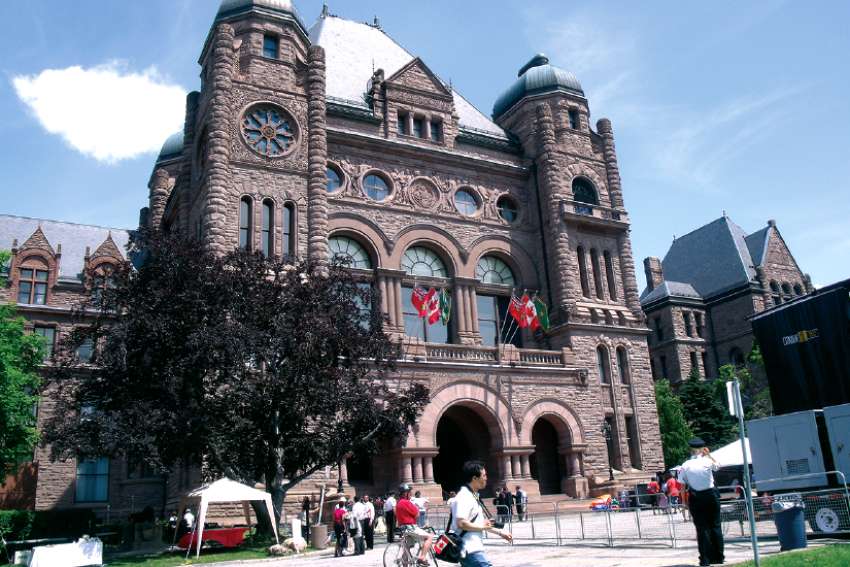 Like many, the president of the Ontario English Catholic Teachers’ Association(OECTA) has kept abreast of the consultations with the unsettling feeling that most of the big decisions have already been made. And all indicators point to the education sector being in line for a great shock when the Progressive Conservative government begins making cuts.

“The government’s been very clear that its plan is to cut four per cent from public spending and that would be a billion dollars out of the education sector,” said Stuart. “We’re all very aware of that. The impact that would have on the system would obviously be tremendous.”

The government launched budget consultations in early December, saying it “wants to hear from the people of Ontario about how they can cut red tape, improve government programs and services, and save taxpayers’ money” before releasing the budget in the spring.